There’s a lot of waiting. 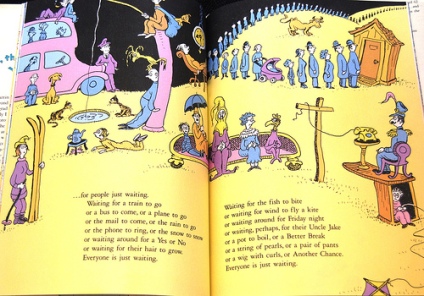 And then, all at once, the rejections come at you. It’s like they know when one rejections hits; they know you’re weak, and they can finish you off quick – POW!

Two agents that I had hope for (they expressed interested and requested more beyond the query) got back to me this week. Both rejections. Kind rejections, but rejections nonetheless.

And… here I am again. Sitting with a manuscript that I’ve poured over, over, over, that agents have pushed aside. Thinking about those dreaded words for the failures: self-publishing.

Not that I’m looking down my nose at the writers that self-publish. I’ve done it. It’s not a scary thought, but it’s just… one that feels like defeat.

Once again I’m left without an entry point into the industry, denied, rejected, pushed aside for someone else whose project is just as good as mine, but just a little different, and just a little snappier to the agent’s interest.

And they get chosen and I’m left out in the cold.

Maybe it’s all those years of being in the final three kids that no one wanted on their kickball team during recess. It’s habit. It’s been rubbed in and reinforced enough that I expect failure and rejections. I expect to stand out in the cold so I keep a jacket in the car and a stock of booze in the fridge. Ready to warm up and drown out the depression before it spirals out of control.

I mean, I see now that I rushed into the query process. I had a query that wasn’t quite there. The one I’ve got now is great. Of the three agents I’ve sent it to, all three have gotten back to me with interest for more pages – it’s the query, man.

And self-publishing is expensive and I’m broke.

And I had threads of hopes attached to those agents, that sliver of dreaming, that maybe, this time, I had a chance at the big leagues.

I guess today’s not the day.

One thought on “All at Once”