So… how do you decide which book to read? When you’re at the library or online or at the book store, how do you pick out books?

You look at the cover.

A cheesy cover means a cheesy book. A lusty book will have lusty-looking people on it. A cowboy romance will have smutty cowboys on it. (My library has a oddly high number of cowboy romances. They’re all of these abnormally hot, ab-ripped guys in low-slung jeans, open-front flannels, and, shockingly, cowboy hats.)

I don’t know if any of you remember the first cover of Devil’s Blood. Again, I apologize for my naivety in thinking that a free cover from Create Space would be fine. It wasn’t. But, for those that missed that episode, here’s a recap: 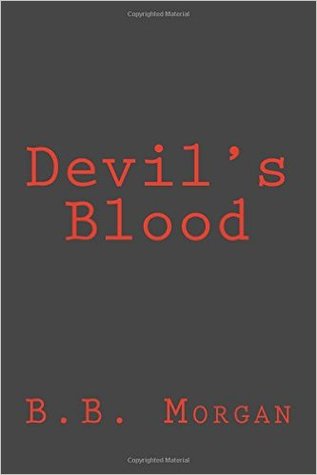 I hired a pro design the next cover. I’m not good with that kind of visual creativity. I described the mood I wanted to convey, the themes in the book, and they plopped down the cool cover I have now. They’ve done each cover since, too: 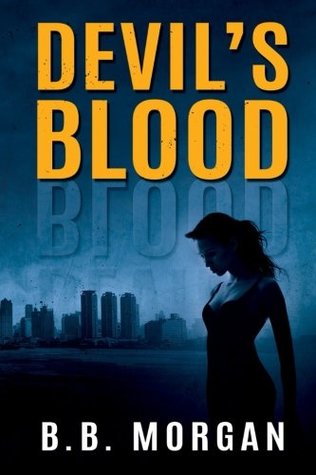 Obviously, the second cover is WAY better than the first. The credit goes to the Robin Ludwig Designs. I recommend Robin Ludwig for anyone looking for a professional book cover.

In the beginning, I was reluctant to spend money. I didn’t have a lot of it. I was working part-time, paying a car payment, paying student loans, and trying to save up for book related expenses. I had to be selective.

The inside of a book is represented by the outside. Shallow? Maybe. But that’s how it works.

If you’re not sure about how you want your cover to look, go surf the bookstore or Amazon for covers that you like. What about it did you like? That’s how I discovered what I wanted/didn’t want.

(It needs to be said that a good cover won’t back a poorly written book a good book. Both the inside and outside need to be professional and well-done.)

One thought on “Book Covers”