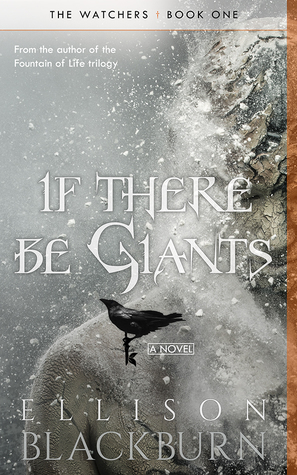 Archeologist Dr. Mallory Jacks has uncovered an anomaly, a strange creature amidst familiar surroundings, at least to her. The discovery could change the world’s perspective of anthropology and science, as well as shake the religious faith of millions. The latter, however, is beside the scientific point.

What is relevant is that the newly found artifacts do not fit neatly or logically into the timeline of events comprising the history of life on the planet. And unfortunately, this could be just the cusp of the problem. Who knows what else would be unveiled as the project continues.

The situation evolves more perplexingly as one of Mallory’s student helpers, Grey McKnight, becomes enmeshed in the mystery; especially, as she and Grey’s relationship progresses beyond that of mentor and student. With each passing day, the upheaval surrounding the findings threatens to shatter their lives into countless surreal pieces.

I’m on the fence with this book. The plot had potential. The story was there. But.

The characters felt a bit exaggerated, the sudden romance with little supporting story was jarring, and the characters were thrust into the story with hefty backstory filled with narration. The side characters were very, very cardboard with factory-sealed personalities and dialog options.

The plot was buried (pun, because it’s about archaeology) beneath narration and dialog that didn’t always make sense and explanations – this bordered, at times, on tedious; some passages felt more like a text book than a fictional novel, and it read like one, too.

And the writing. This is where the book fell off my wagon. The writing, while not bad, wasn’t great. It was okay, middle of the road. Somethings were rushed over, some where drawn out through dialog with little supporting narration, and other times I had no idea who was speaking. There were moments where the characters were speaking about something, say a bone in this pit they found, but I – the reader – was not shone the bone; all I had was the dialog about the bone. It felt like a movie script in those places – where I just had dialog, no narration, to go off of.

However – I give If There Be Giants a 3 out of 5 – maybe a 3 and a half – because while it had flaws, it was an interesting read that kept my attention most of the time. It was one of those books that I could put and walk away from without any desire to return to it.